Prime Minister Neville Chamberlain agreed to Jewish children from Europe aged 17 and under being allowed to enter Britain as refugees in 1938/39. American President Roosevelt turned down Winton’s request to provide similar refuge. 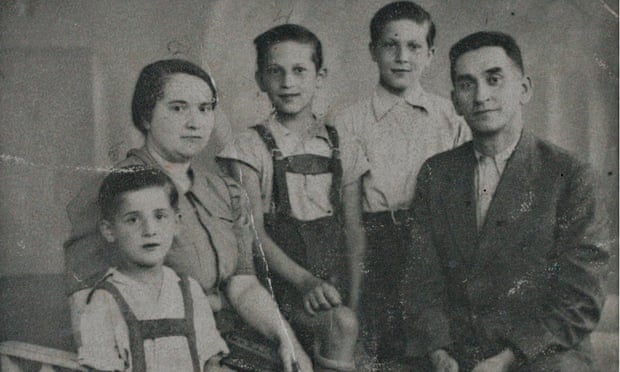 A British Government permit for a Kindertransport child

Nicholas Winton welcoming one of the Jewish child refugees in 1938 Sir Nicholas Winton gets a big surprise in 1988 in ‘This is your life!’